Due to process variations, not all pixels demonstrate the same sensitivity to light. The result at the
pixel-to-pixel level is a faint checkerboard pattern in a flat-field image. Usually this variation is on
the order of a percent or two of the average signal, and is linear with average signal.
The noise associated with this variation in sensitivity can be removed by ‘flat-fielding,’ a process by
which a previously-captured flat-field image is used to calibrate out the differences between pixels.
Although this process removes the photo response non-uniformity, the subtraction of images
introduces a 2 increase in shot noise. 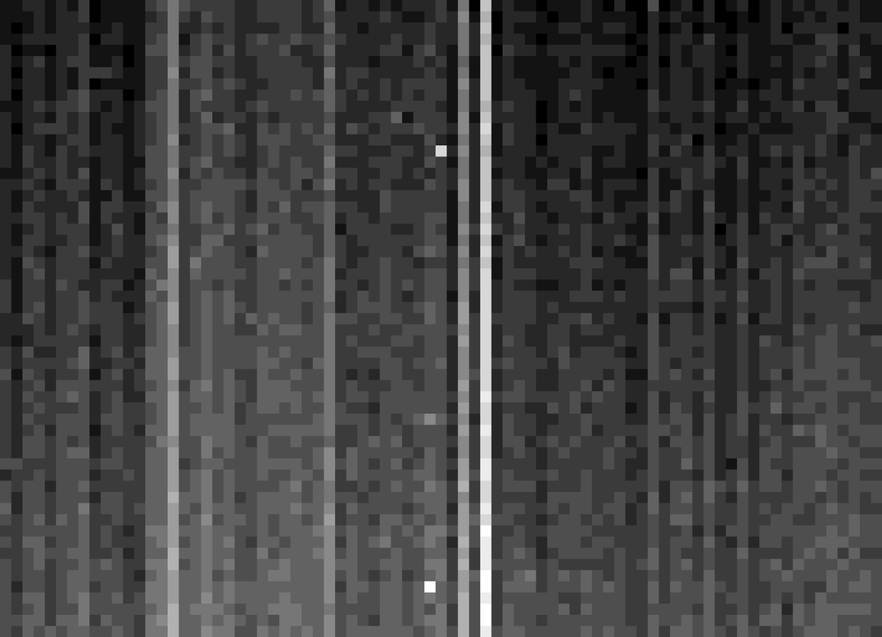