It is the interval of space in which an object can be removed or approached to a optic system  always remaining to focus. The field depth is:

a) reversely proportional to the focal length

b) reversely proportional to the relative aperture (f number)

a) Wide-angles objectives have a greater field depth; for the lowest focal lengths the image pratically stays always in focus. This is the reason for which in these objectives there is not the focusing ring, but only the regulation of the diaphragm. 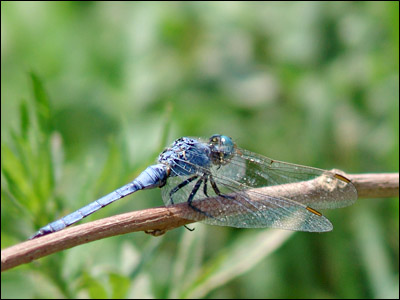